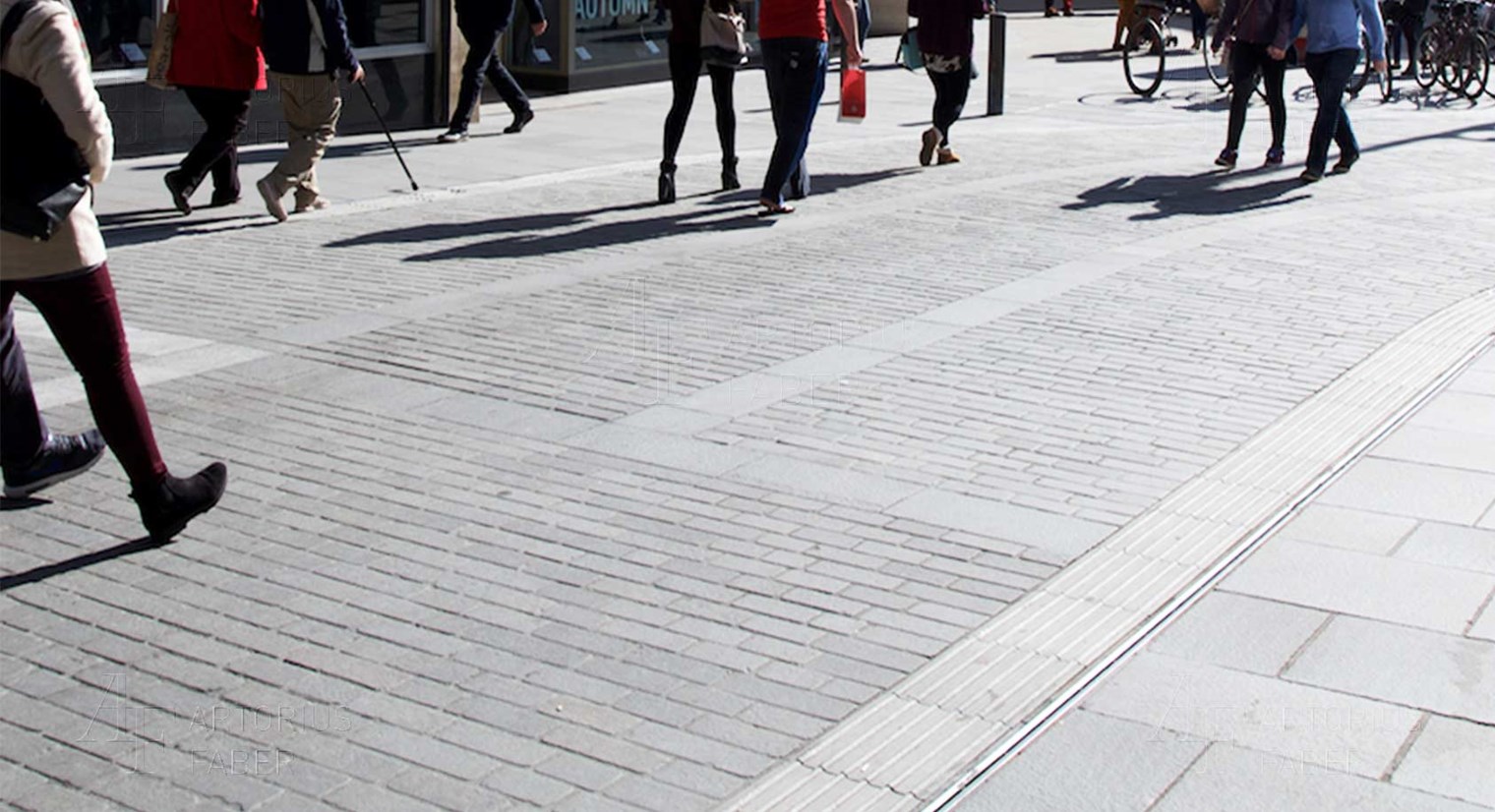 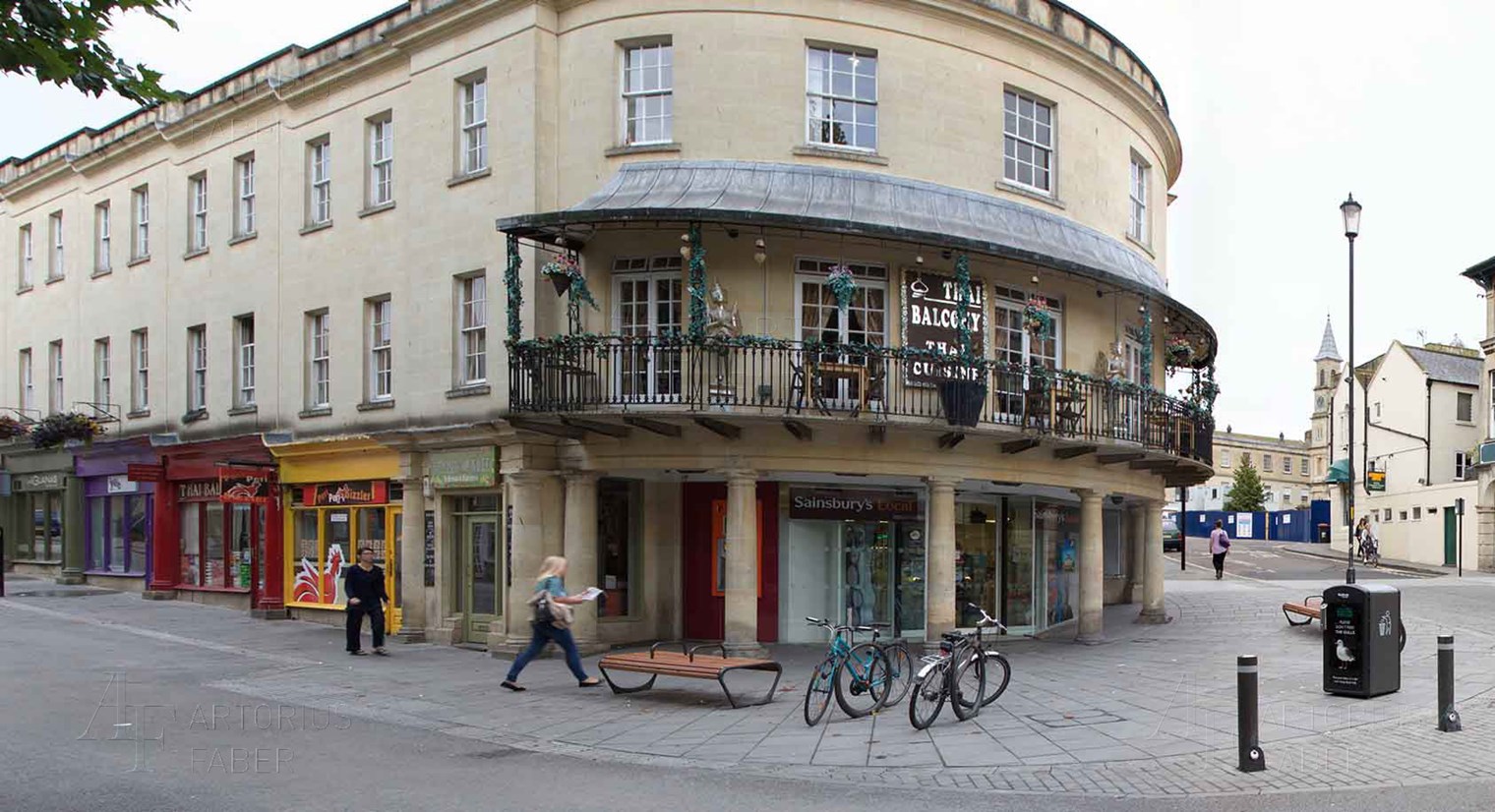 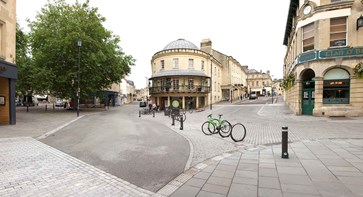 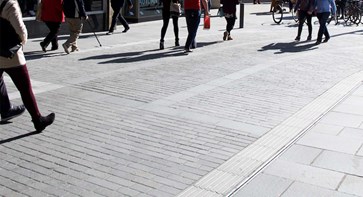 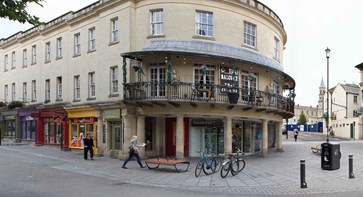 As a UNESCO World Heritage Site, Bath and North East Somerset Council has a duty to preserve Bath as one of Britain's top cities and tourist attractions.  The city’s familiar honey-toned Bath stone contrasting with blue/grey paving and carriageways is instantly recognisable.  Blue Pennant natural stone has been used historically in Bath and to ensure its continued use it is specified in the Bath Pattern Book which sets out technical specifications, plans and products to ensure the highest standards of public realm are consistently delivered across the city centre.

Large format Pennant stone paving slabs were introduced in the early 18th century to create the parades and Pennant stone setts feature throughout Bath for carriageways.  Whilst other natural stones have been used in the city, including York Stone, it is Blue Pennant that remains the predominant natural stone for paving and carriageways in Bath today due to its toughness and ability to withstand the rigours of heavy traffic.

Predominantly blue to grey in colour with occasional iron markings, Welsh Blue Pennant sandstone is extremely hardwearing and particularly suited to exterior use.   Its impressive flexural strength combined with a flamed finish make this an exceptional product, ideal for use in high traffic area projects and anywhere requiring a low-slip surface.

Being able to deliver large volumes of Pennant stone, accurately cut and of a consistent quality was a key requirement for this project as was the creation of bespoke details such as tactile elements, kerbs and radius setts.  We continue to work with BANES as the delivery of their city centre plan progresses. 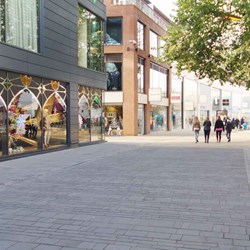 Can’t quite spot the stone you are looking for? Click here to get expert advice regarding other natural stones and custom finishes. 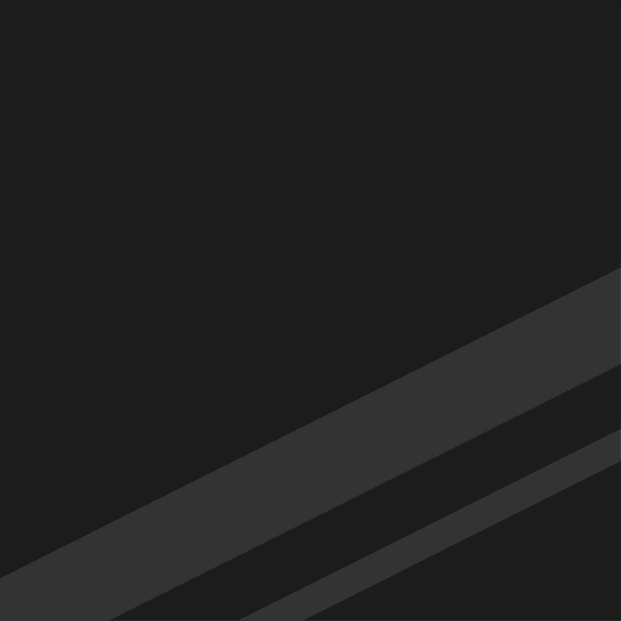